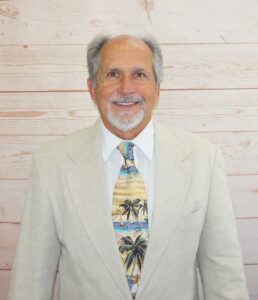 Councilman Randy Hebert was elected to the Gulf Breeze City Council in 2018. His present term runs from December 2018 to December 2022. Seat D.