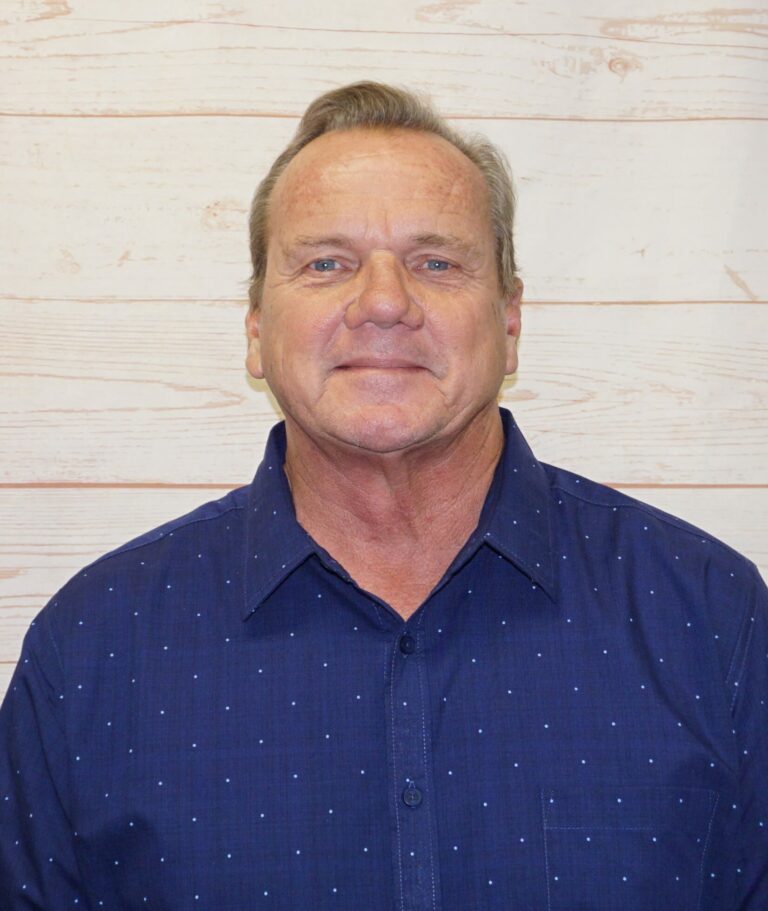 Councilman JB Schluter was appointed to the City Council on February 19, 2019 to fill an unexpired term. JB was elected uncontested in 2020. His present term runs to December 2024. He previously served on the City Council from 2006 to 2014.  Seat A.

Councilman Schluter’s quality-of-life priorities reflect his background as a business entrepreneur and athlete. Most recently, JB has supported new sports facilities such as Shoreline Field and waterfront improvements for paddlers, boaters and fishers. Also among his priorities are policies enhancing and protecting neighborhood services. During his prior term, JB was instrumental in the redevelopment of the Community Center and the creation of the After School Program.

JB is the owner and operator of Innerlight Surf Shop and The Pensacola Beach Marina.

JB is the Council-appointee to the Pensacola & Perdido Bay Estuary Board. Previously, he was elected to City Council 2006 to 2014 and has served as Mayor Pro Tem, on the Development Review Board, Bay Area Resource Council, Advisory Park Board, and Gulf Breeze Sports Association.

Councilman Schluter has been a resident of the City of Gulf Breeze since 1971 and is a 1977 graduate of Gulf Breeze High School.  JB is married to his high school sweetheart.  They raised three children in the City and their six grandchildren are now being raised in the City. 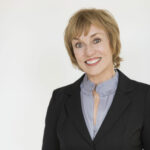 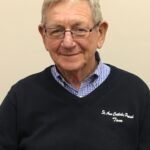 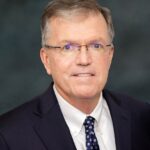 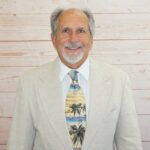