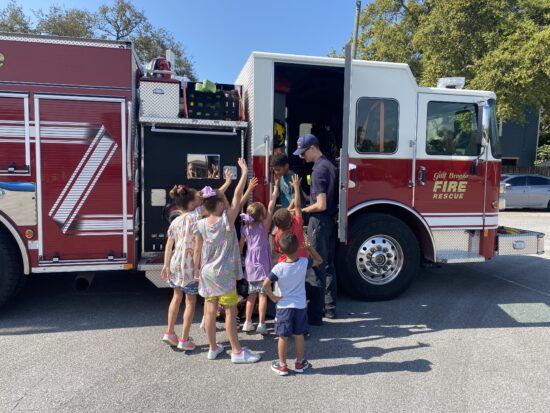 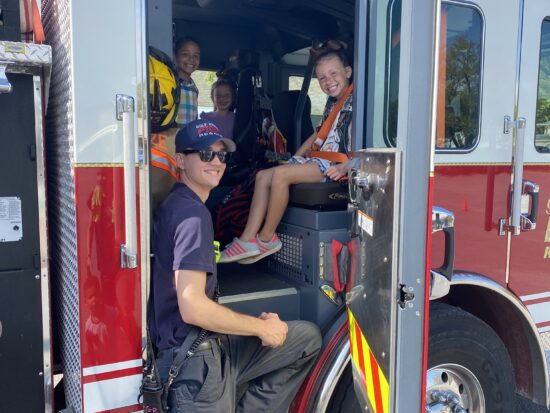 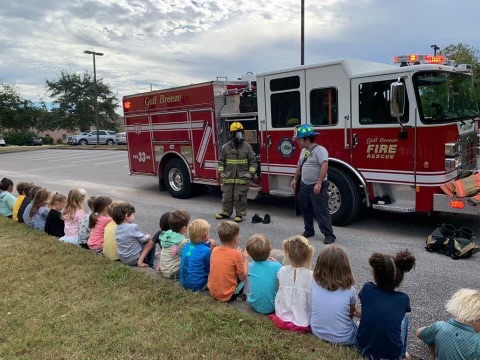 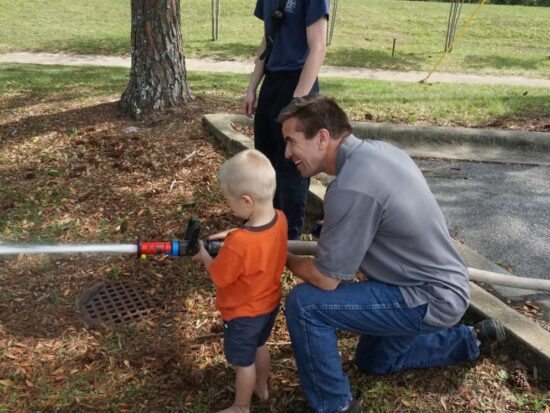 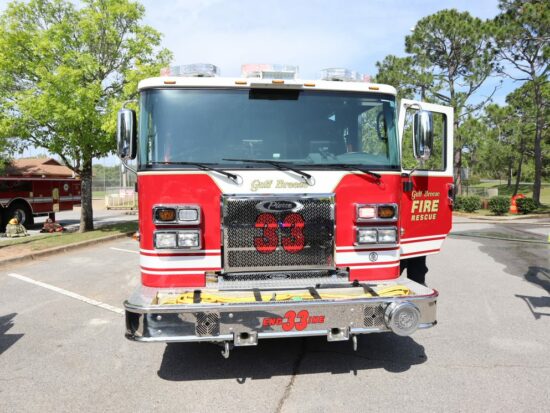 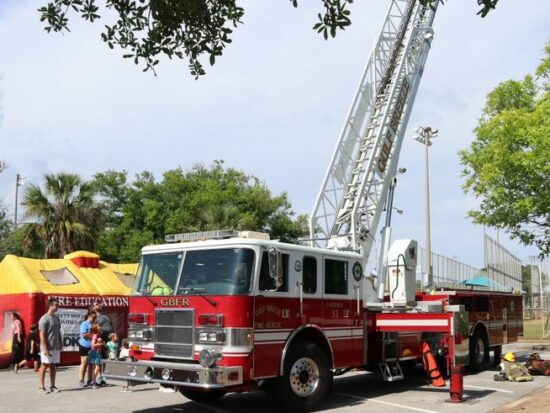 Deliver the best possible service to our customers, the residents and visitors within the City and outlying areas where we provide pre-arranged mutual aid in a safe, courteous and timely manner when faced with the perils of fire, man-made disasters, or medical emergencies.

In October 1955, the Gulf Breeze Volunteer Fire Department was incorporated as a “non-profit” organization. It was not until 1957, after several fund and membership drives, that the Fire Department was able to purchase their first fire truck. The fire truck with approximately 1000 feet of hose cost $13,500. After purchasing the truck, there was the immediate problem of a place to keep it. The Fire Station, which is a concrete block structure, was built in 1957 and has been added to several times. Mr. and Mrs. Millard Gilmore gave the department the deed to the property where the fire house stands. The current building size is approximately 9000 square feet and houses 2 engines, a ladder truck and a fire rescue boat.

Operating local fire services proved to be popular and effective. So much so that four years later in 1961, the area  incorporated as a city in order to continue to build on its fire services and create new local law enforcement. For many years afterwards, the new police department shared space with the fire station.

A new fire station was built at the same location on Fairpoint Drive in 2005. A new police station is currently under construction on the same campus. Throughout the last 60 years, Gulf Breeze police officers have also volunteered as firefighters. The immediate ability for firefighters to respond quickly during severe weather and emergencies has proven critical in a peninsula city connected by bridges on all sides.