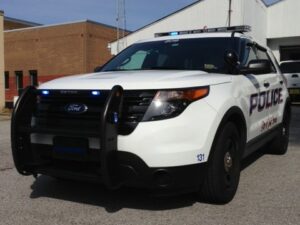 Communications Division is normally staffed by five Full-Time Dispatchers (which includes the Lead Dispatcher) and four Part-Time Dispatchers, who all hold the State of Florida Public Safety Telecommunicator Certification. 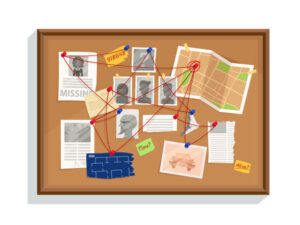 All Gulf Breeze Investigators start their law enforcement careers as uniformed patrol officers and are assigned to Investigations based upon their knowledge, experience, and investigative ability. Investigators are responsible for locating and interviewing victims and witnesses; locating, identifying and preserving physical evidence; recovering stolen property; identifying, locating, interviewing and arresting criminal suspects; and presenting criminal cases to the state attorney for prosecution.