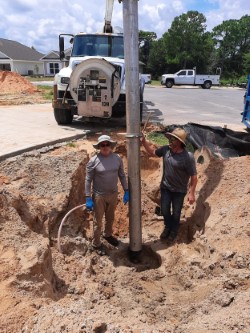 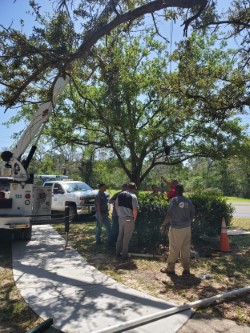 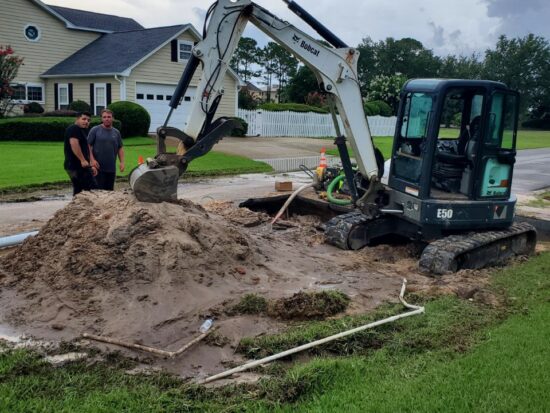 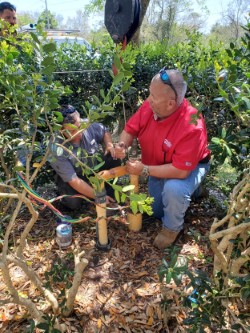 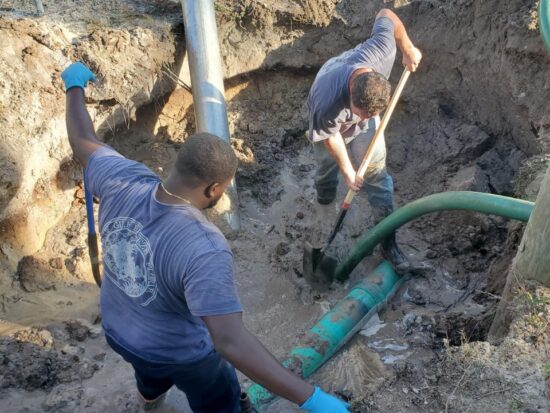 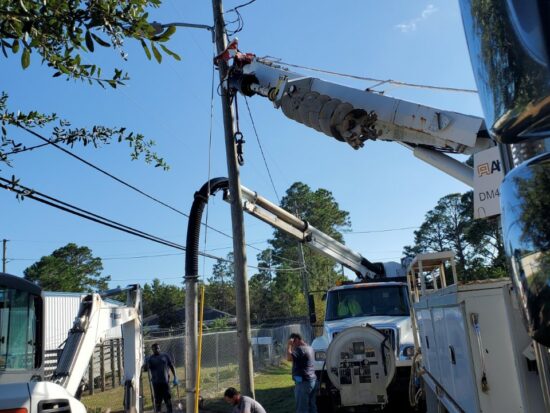 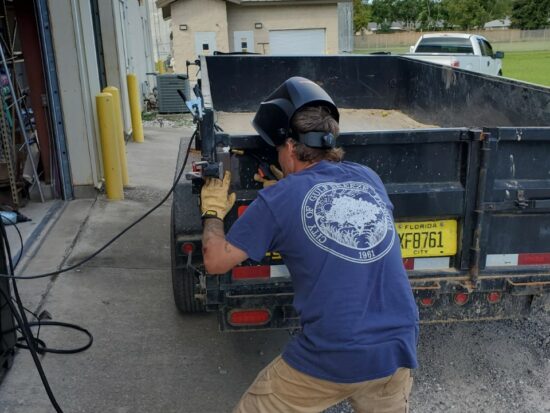 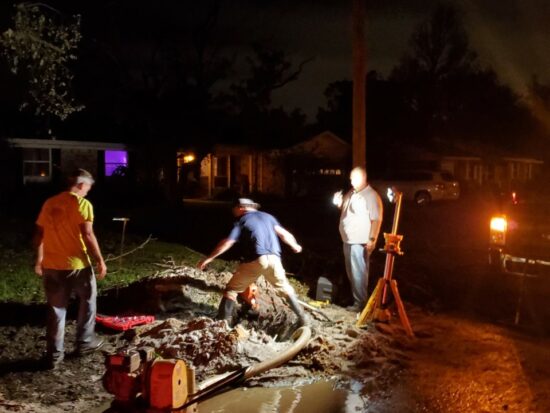 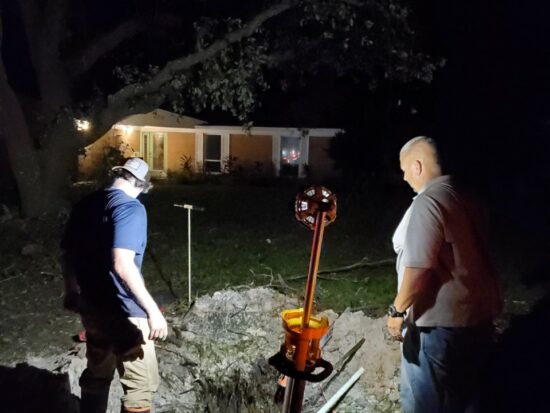 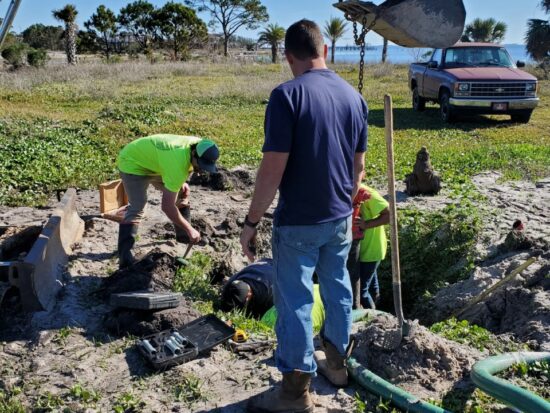 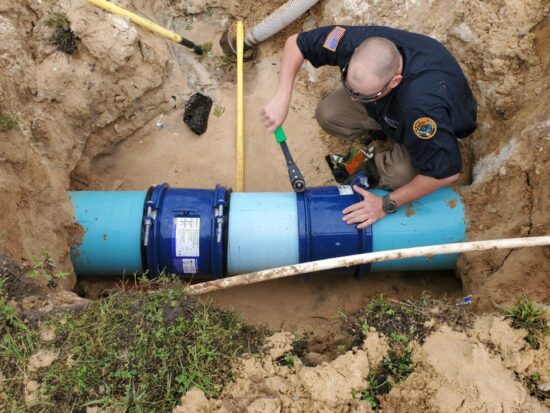 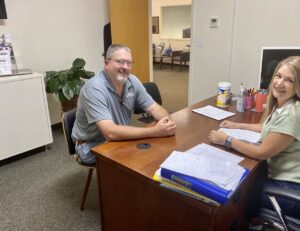 Our mission is to provide safe and reliable drinking water, sewer treatment, and reclaim irrigation services in a cost-effective manner.

Gulf Breeze Regional Water System serves an estimated 7,500 water customers, 9,500 sewer customers, and 1,100 reclaim customers in a 33-square mile service area that is the fourth fastest growing area in the State of Florida. The Tiger Point Reclamation Facility has a 2.0 MGD capacity with an expansion of 1.5 MGD currently underway and 86 wastewater pumping stations. The department consists of 27 operators, technicians and electricians.

The Gulf Breeze Regional Water Board is comprised of city and county residents appointed by the Mayor and Council. The Board makes recommendations to the City Council on the utility's goals and spending.

Gulf Breeze Regional Water System, formerly known as South Santa Rosa Utility System, is a provider of water and sewer services for the area east of the City of Gulf Breeze.

In the mid to late 60’s, land sales and development boomed and, although there were only about 250 – 300 customers in the early 70’s, capacity of the sewer treatment plant was increased to accommodate the addition of Polynesian Islands and eventually Tiger Point Village.

In 1982, Mr. Barba sold his interests, including the Country Club and the utility, to John S. Carr & Associates, at which time the utility’s name was changed to Santa Rosa County Utilities, Inc. The utility continued to grow in 1985 when Mr. Carr and his associates acquired the neighboring Gulf Isle Utility system which served the Villa Venyce and Whisper Bay areas. Another expansion of the sewer treatment plant was begun at this time. An office building was constructed on Country Club Road, with some space being used by the utility for offices and the remainder of the space being rented to other businesses.

The City of Gulf Breeze purchased the utility in 1989 and entered into a management contract with Florida Community Services to oversee the day-to-day operations of the utility. The name was again changed to South Santa Rosa Utilities, Inc.

The period of 1989 through 1996 saw tremendous growth when Grand Pointe, Crane Cove, and Tiger Trace were added to the utility system, along with Lighthouse Pointe, Shadow Lakes, and Sound Forest as sewer-only customers in the easternmost area of the utility’s franchise. Another major expansion in the wastewater treatment facility was needed at this time to handle the growth

In 1996, the City assumed full management of the South Santa Rosa Utility System. The City kept separate utility financials between noncity and city enterprise funds until 2021.